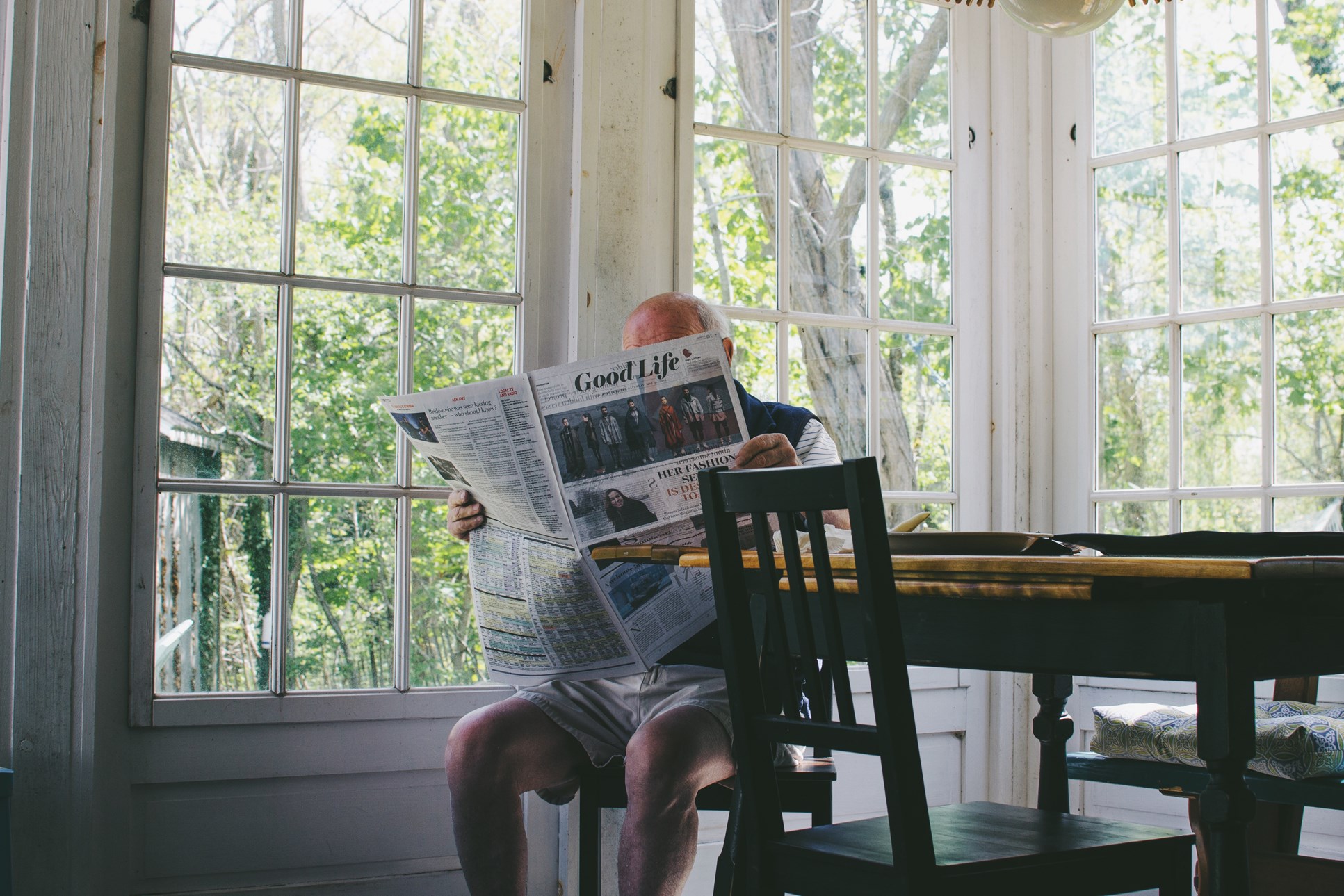 Seniors and technology: the rise of silver surfers 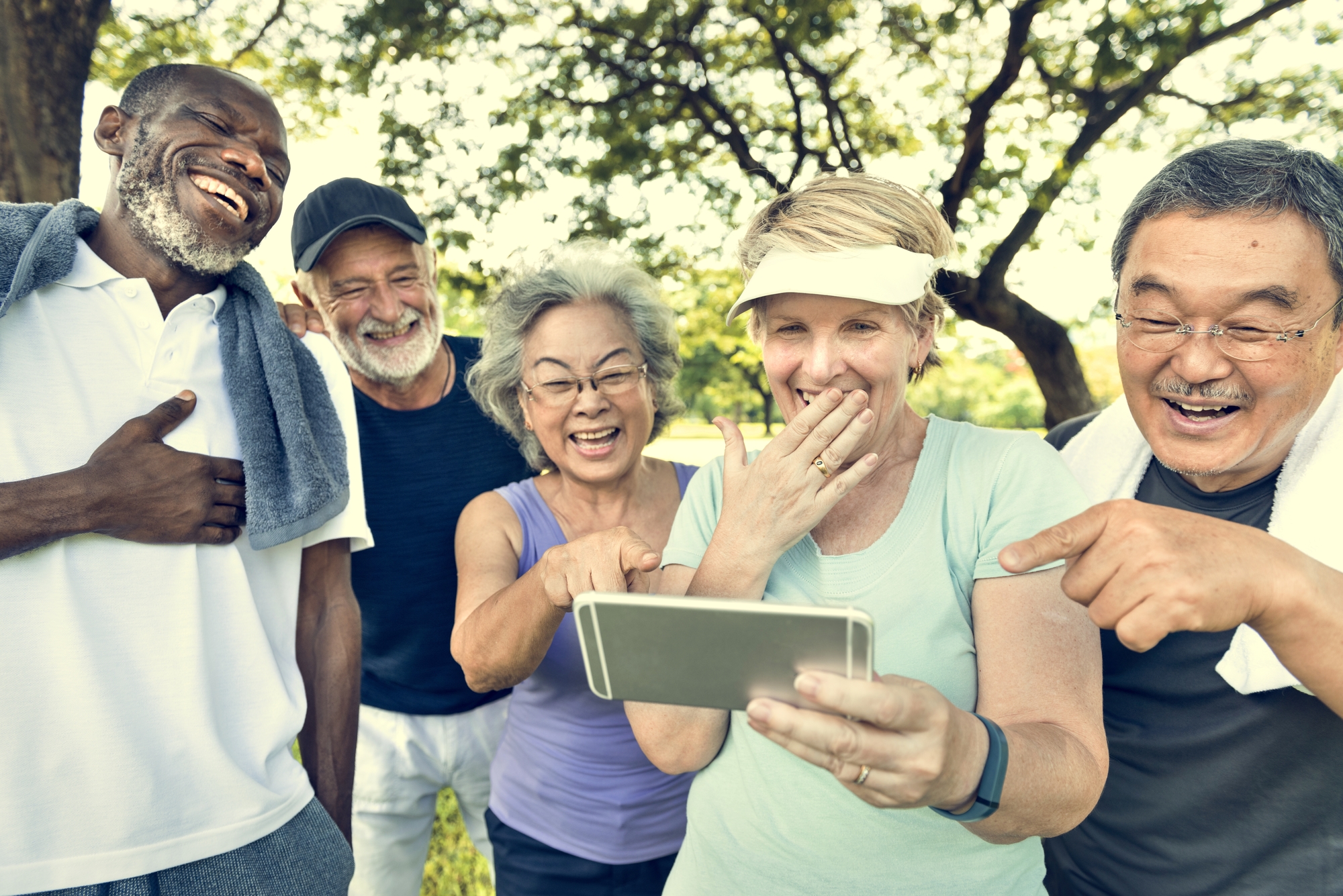 Seniors and technology: the rise of silver surfers

Despite the stereotype of exasperated youngsters teaching the older generation about the latest tech development, older adults are becoming more comfortable with technology, and many could be described as tech-savvy seniors, also known as “silver surfers”. Indeed, technology is such an extensive and relevant topic for older adults that the Journal of Active Ageing has had an issue dedicated solely to technology for the past 2 years.

Seniors know their way around technology

Let’s begin with some numbers from a 2017 Pew Research survey:

This rate of adoption will only increase as the older adults progressively come from generations that have lived and worked with internet. Just compare the numbers above with those for only 65 to 69-year-olds:

Not only do seniors know their way around technology, but they are also becoming increasingly dependent on it. Pew found that “the vast majority of adults aged 65 and older say they believe having access to high-speed Internet at home is either essential (42%) or important (49%)”.

Breaking down the barriers to bring seniors online

Despite increasing tech literacy among the older generation, technology has also been a source of alienation and isolation for senior citizens. The first statistic in this article – 67% of 65+ Americans going online – also means that one third of 65+ Americans never use the Internet. The most commonly reported barriers to computer use and adoption among older adults are functional status and financial barriers, as well as more common issues for this age bracket, such as physical health problems (vision, hearing, and mobility) and cognitive limitations related to memory use.

Even older adults that use technology lack confidence, particularly when faced with new devices. Roughly one-third of 65+ internet users describe themselves as only a little or not at all confident in their ability to use electronic devices, and around three-quarters of 65+ Americans say that when they get a new electronic device they usually need someone else to set it up or show them how to use it.

New York City–based nonprofit OATS (Older Adults Technology Services) has provided free technology classes to people over the age of 60 since 2004, and over 90% of participants were still using the internet on a daily basis when interviewed six months after the completion of a basic computer course, proving that when properly coached these barriers can be overcome.

But why is technology so important?

An IBM study entitled “Loneliness in Older Persons” found that 43% of 60+ adults reported feelings of loneliness. This loneliness in older adults is linked to declining health and decreased quality of life. Technology is a simple step in helping combat this: it allows seniors to remain active, keep in touch with their loved ones and continue to participate in society. According to the AARP, 88% of smartphone owners aged 50 and above use their device to send Instant Messages or emails and 62% use it to get news and other information. One in four adults aged 65 and older play online video games, and 36% of these gamers say they play games everyday or almost everyday. The Internet is a powerful tool, helping to connect generations and communities. OATS found that 65% of participants reported improvements in social engagement following basic computer training.

Put simply, technology is an accessible tool to help seniors live fuller, more sociable, and more varied lives. The idea that technology is not for seniors is a myth that is gradually being dispelled: technology is for everyone, and this is something to celebrate.

So what are you waiting for?